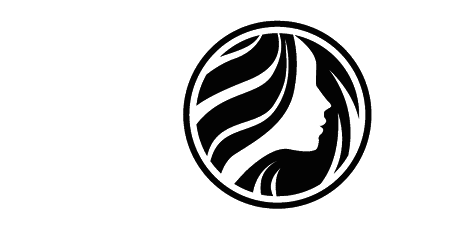 If you are unhappy with or concerned about a mole, Dr. Terrill and the team at Sonoma Skin Works in Frisco, TX, provides screening and mole removal services to improve the appearance of the skin and prevent more serious conditions from developing.

What is a mole?

Moles are brown or black growths that can appear anywhere on the skin. They can appear alone or in groups. Most moles develop in the first 30 years of a person’s life. It is normal to have 10-40 moles by the time a person reaches adulthood. Moles can change slowly as a person ages; they can change color, become raised, or sprout hair. Some moles may never change or may fade over time.

Moles develop when melanocytes, a kind of skin cell, grow in a cluster instead of being spread throughout the skin. Melanocytes make the pigment that gives the skin color. Some moles may darken after exposure to the sun, during teenage years, or during pregnancy.

Can Dermatologists Determine if a Mole is Cancerous?

Most moles are not dangerous. You should only be concerned with moles that look different from other moles, if they change in color, height, size, or shape, or if it develops after the age of 30. A thorough evaluation of the mole by a board-certified dermatologist is needed to best determine if it is cancerous. They can evaluate the mole visually and determine if it’s potentially malignant. If the dermatologist suspects the mole to be cancerous, a biopsy may be taken to provide a conclusive diagnosis.

How do dermatologists treat moles?

Most moles don’t require any treatment. Dr. Terrill will remove a mole that:

Moles are often removed during standard office visits. Dr. Terrill can remove several moles in one session using one of two methods.

If a mole grows back, make another appointment with the dermatologist immediately as this could indicate cancer.

Words from our patients